Our first participation in the contest brought us a "golden" distinction. At the 2nd International Olive Oil Competition "Athena" our olive oil won a gold medal among 295 contestants and 92 different varieties of olive. 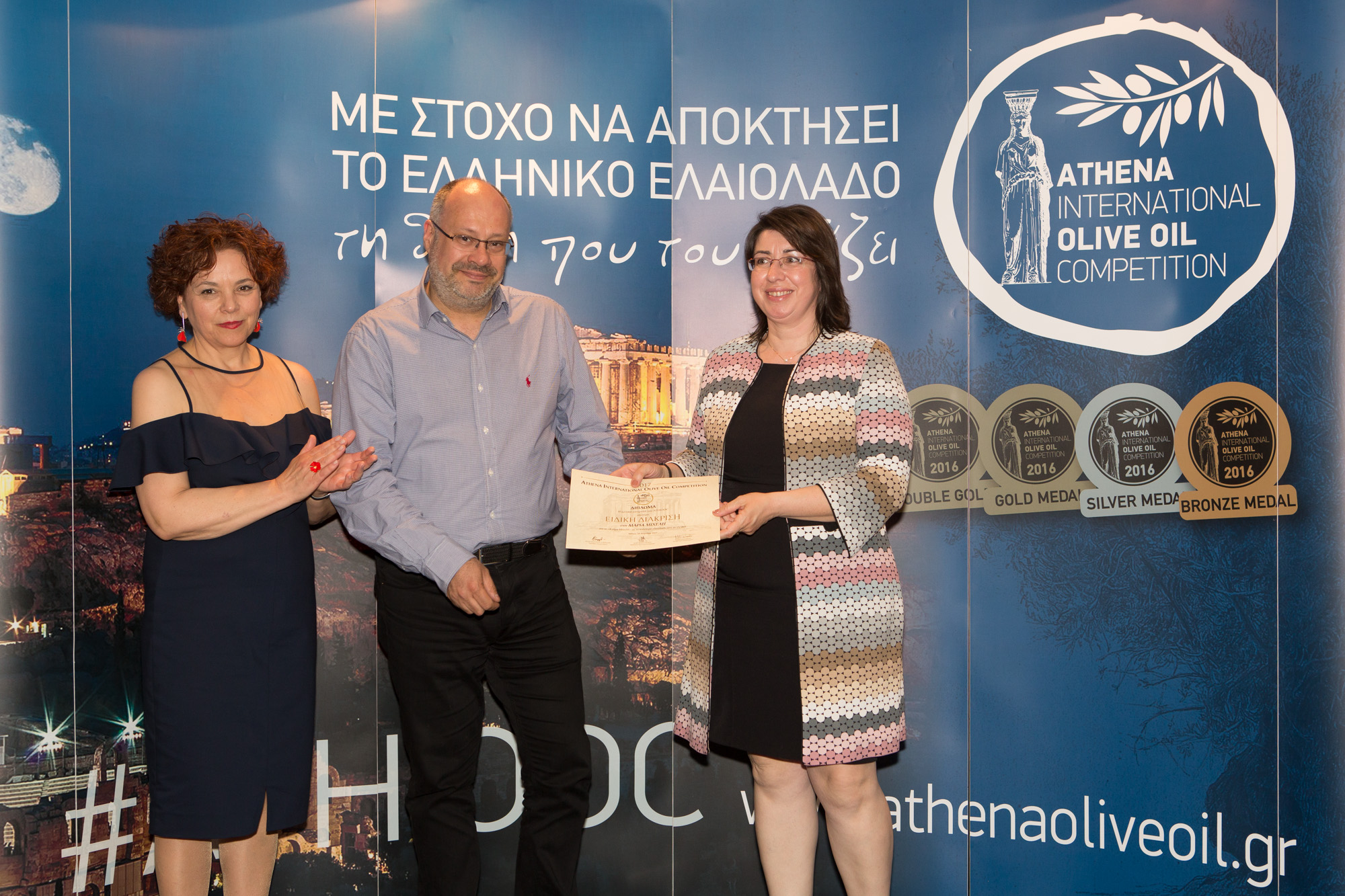 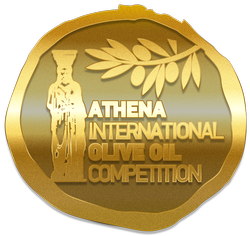 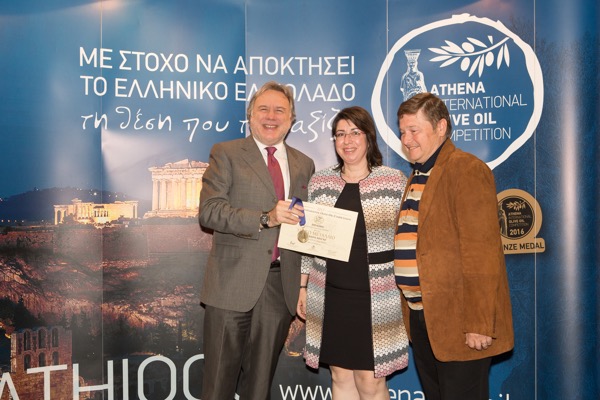